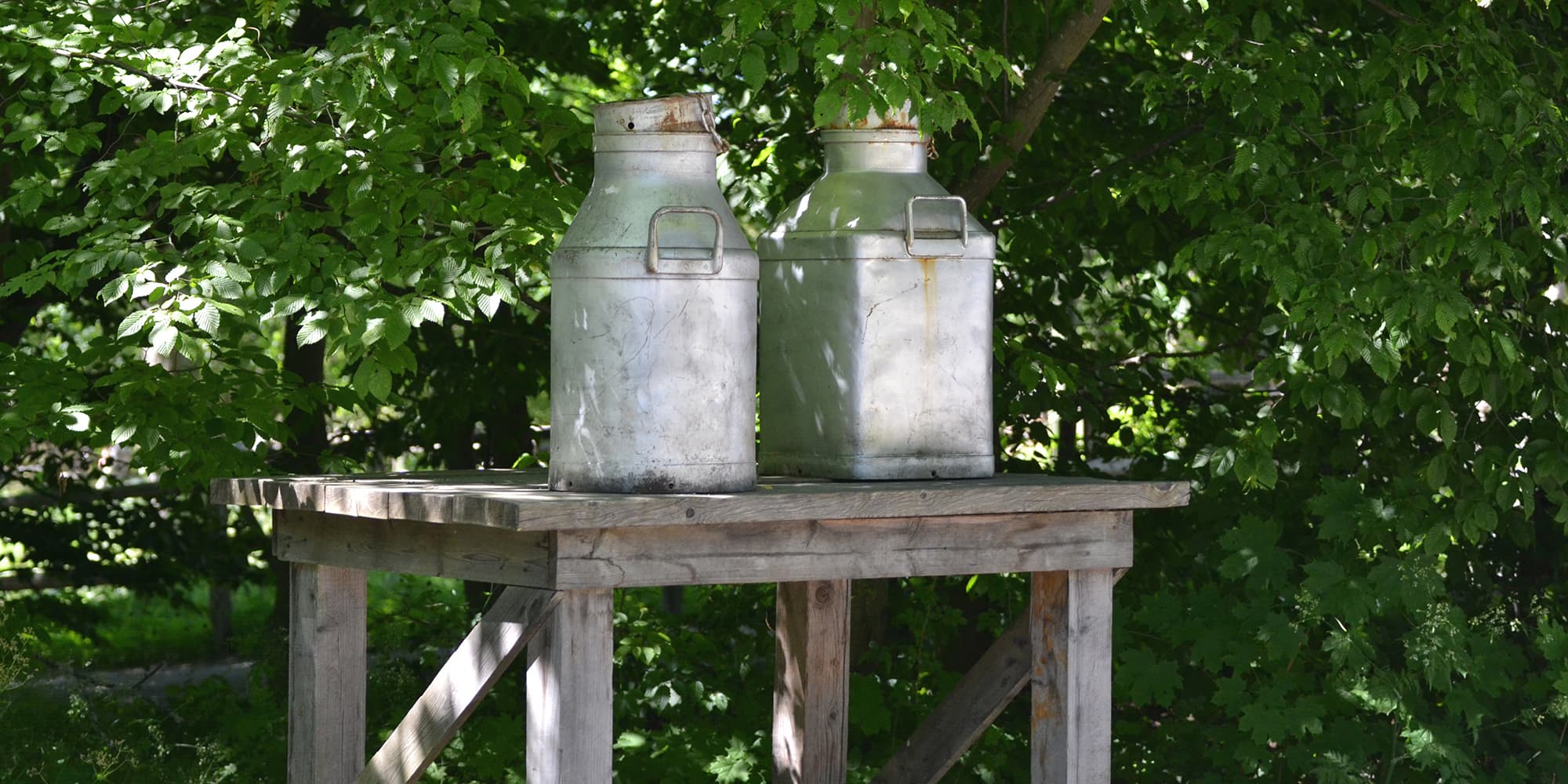 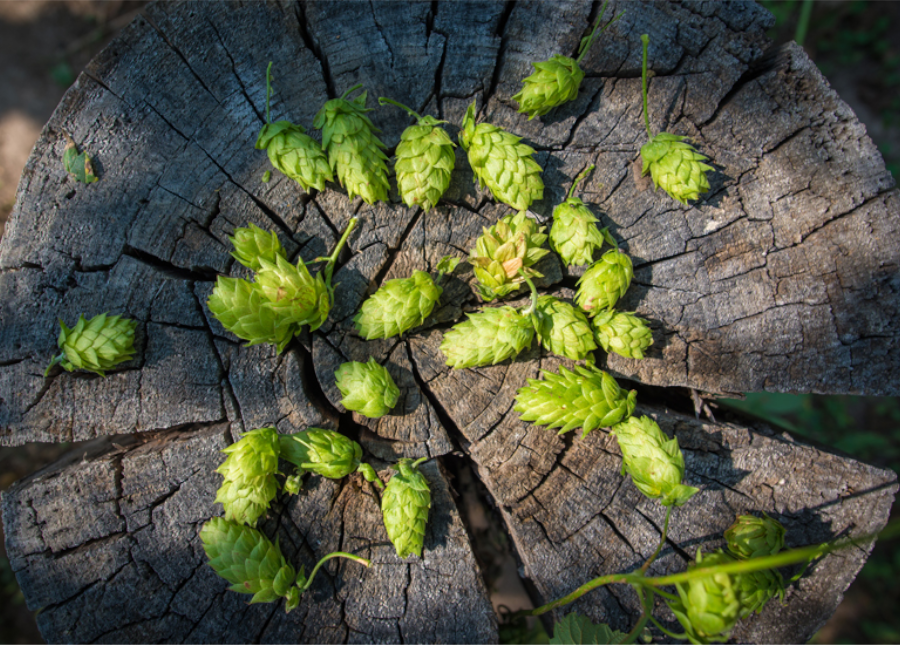 Hop growing is a very labor-intensive endeavor and its success requires a lot of commitment since farmers pick hops using their hands. However, Gorst Valley Hops has been working on developing a device for harvesting hop on small farms.

One acre of land generally yields about seven to fifteen pounds of hop during its initial years. However, with time this number grows significantly. It is estimated that during the fourth year the yield rises to 1500-2000 pounds. The owners of Gorst Valley Hops offer all the farming and technical support in the process of hop growing, including pest management, design work for the trellis system, and irrigation system. After harvesting the hops, Gorst Valley Hops mills them into powder, turns them into pellets, and supplies local breweries. Gorst Valley Hops hopes to add ten to fifteen acres of hop annually, which is the current capacity of the processing facility. More is to come if the financial arrangement with United Revenue comes to completion.

The amount farmers pay upfront is directly invested into the farmer’s land by purchasing hop rhizomes. The charter growing program has no upfront fee, and Gorst Valley Hops only generates revenue after the sale of the farmer’s hops. Although one acre of hops is not very profitable during the initial year, within 2 years, an acre could generate anywhere from twelve thousand to fifteen thousand dollars in revenue which is a significant amount compared to the $250 you would generate from growing corn.

Within the initial 2 years of Gorst Valley Hops launch, the company was already profitable. Instead of taking their proceeds as a salary, the farmers were reinvesting it into the company. This played a big role in the growth of the company. One of Gorst Valley Hops’ objectives was to make the initiative a model for other cash-crops. The goal was to expand to grow herbs for essential oils or botanicals for herbal tea. Altwies also plans to build a community processing facility where farmers can process their perishable vegetables and fruits into a product like making tomato sauce from tomato and selling it. The objective is to make Gorst Valley Hops socially, economically, and environmentally sustainable. Everything that Gorst Valley Hops does revolves around these three areas.

The main reason for Gorst Valley Hops’ success is their perpetual tinkering to make unique hops that brewers want to make to produce craft beers. Today, brewers are seeking smashmouth hops, hops that have a significant flavor effect and are easy to use. Unlike wine, beer does not possess subtle hints of chocolate, oak, or whatever. Beer sort of kicks you in the face. If your objective is to get a grape flavor, or skunky dank, catty, or tropical fruit, there’s a hop that is better than others at getting the job done. Therefore creating optimal aroma compounds is key. Gorst Valley Hops can afford to specialize in that because they are small — something that big processors are unable to.